When I was in middle school, I took a two-week long “Intro to French” course as a way to ‘try out‘ a foreign language before committing to one to study in high school.  Well, apparently two weeks was all that I was interested in, because as I have mentioned before, I chose to study the very useful Latin while in high school.  (If you are picking up on a little sarcasm related to my Latin studies, you would be spot on.) 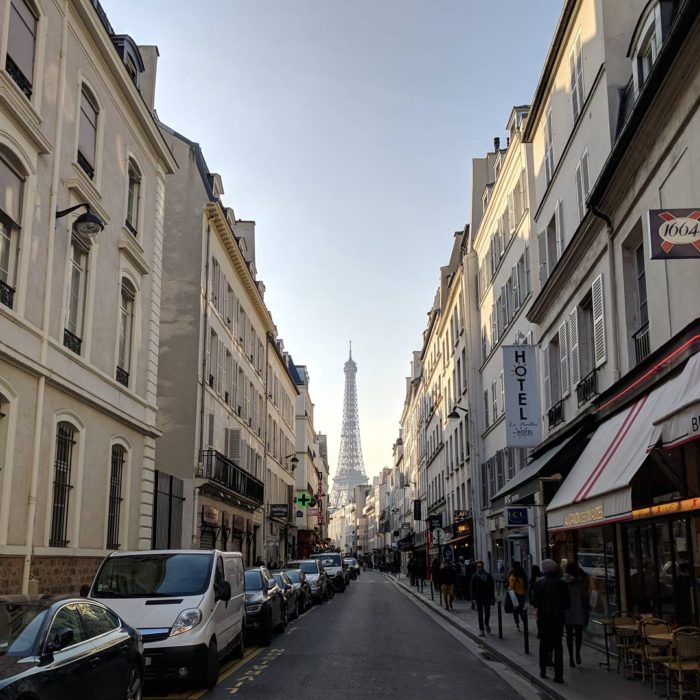 By now most of you know that I have been studying and attempting to learn Italian for a couple of years.  And while in all honesty this past year has been a little more inconsistent (or a lot at points), and in fact, pretty awful in terms of my own personal studying, I am still chugging along.

So with only two weeks of French under my belt, but years of Italian, who would have thought that traveling to Paris would send my brain into some sort of Italian meets French language frenzy?  Well I sure didn’t.  And to be honest, I didn’t even really think that I remembered much or any French that I had learned all of those years ago (possibly aside from a simple “bonjour” or “merci”).  But as it turned out, I apparently remembered even more than I ever thought that I knew. 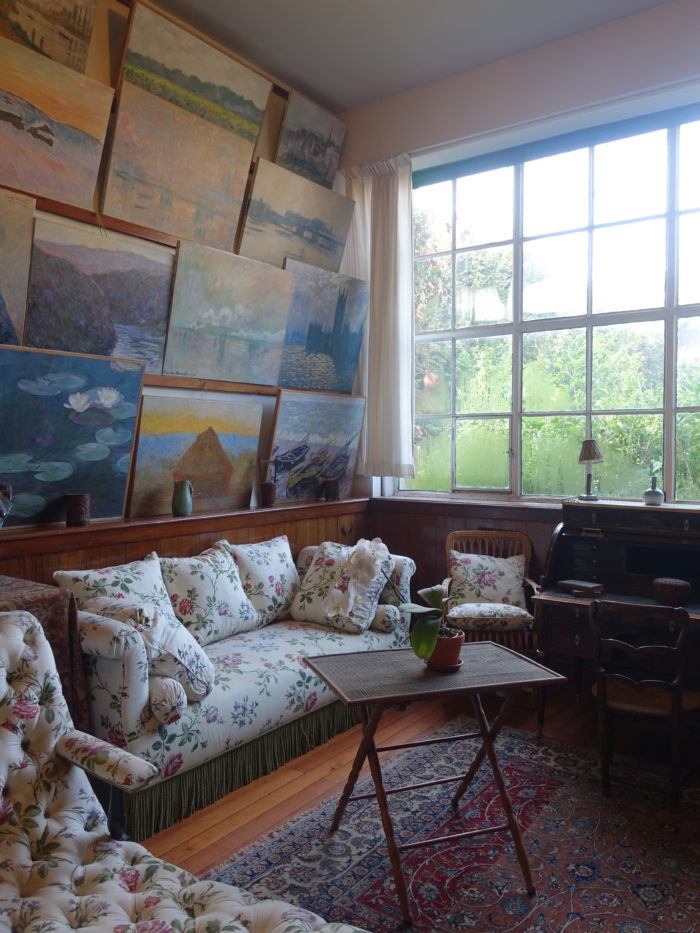 Both while we were in Paris, and then again when we returned home, I found myself in a serious mental pickle.  In Paris I kept saying “si” when I should have been saying “oui;” and when I got back home to my Italian classes, I would say things like “horrible” instead of “male.”  (Insert exhausted sigh here.)

I had somehow managed to turn myself into a jumbled mess of Italian, very poorly spoken French, and even some improper English at points.  Basically my language skills have hit an all time low.  Someone should give me a t-shirt that says, “congratulations!  you speak no language good.”  (See what I did there?  Just using some poor English to poke fun of my bad English.)  (You can feel free to laugh hysterically at me.) 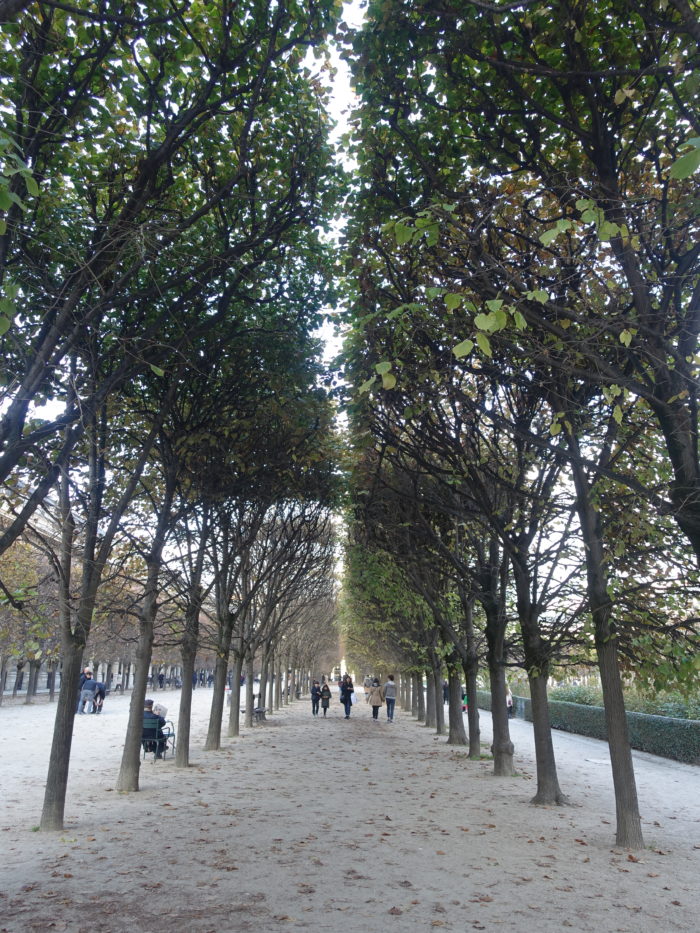 Maybe someday I will be able to get this all sorted, but for now it seems like any plans of learning any other language besides English (yes, I am still learning) and Italian are going to have to wait.  The best that I can do is take a page from the French, and say in my very best Julia Child accent, “c’est la vie.”

3 Replies to “The Great Language Mix-Up”