Basically, the mania is when I get crazed to clean / organize our apartment.  Which, granted, I am a pretty clean and organized person…but sometimes I get the urge to organize, re-organize, check things off of my house to-do list, clean-out and purge old unneeded things.  And that my friends is the mania. 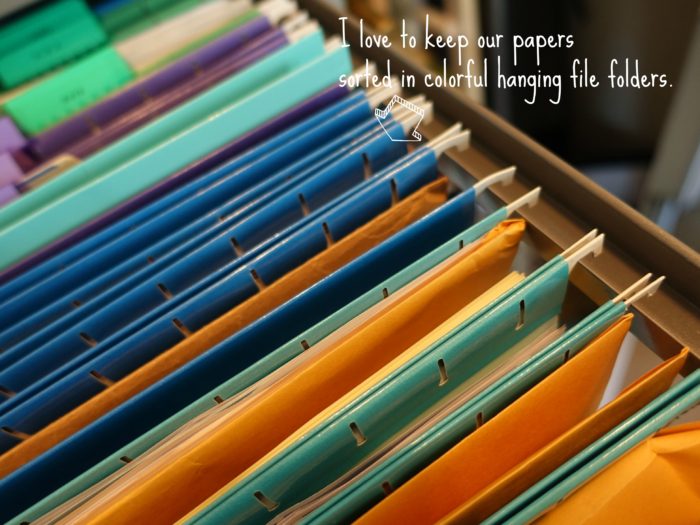 For some odd reason, I find that the mania often strikes me after being out of town for awhile.  So post 7 weeks in Europe, you better believe that I had the mania…bad.  On the airplane home I was already plotting out exactly what I thought that I wanted to accomplish when we got home (which was mostly just unpacking and doing some Summer planting). 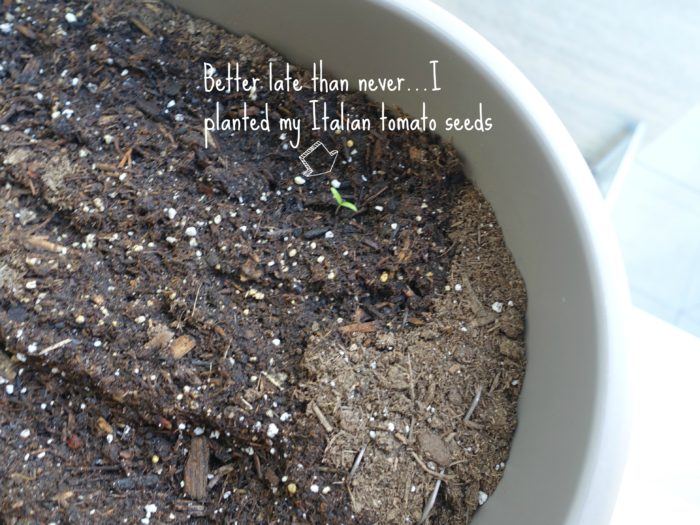 Cleaning and organizing definitely sparks joy for me, and honestly, it has since I was little.  I was the little girl who liked to vacuum and see the vacuum lines in the carpet of her bedroom.  But funny enough, I also often destroyed my room before cleaning it.  My Mom used to say that it looked “like a bomb went off” in my bedroom, or “that a tornado tore through it.”  But come on, who doesn’t love a good mess to clean up? 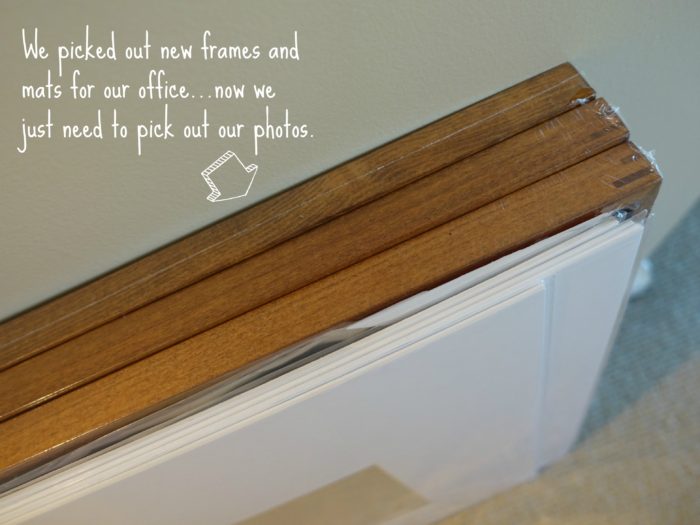 And truthfully, I am still the same a little bit.  (Sometimes a lot.)  When I want to organize a closet, I feel the urge to literally pull everything out and go through it all so that I can start with a clean slate.  But once it is all said and done…sigh…it feels like a breath of fresh air to have everything in its place. 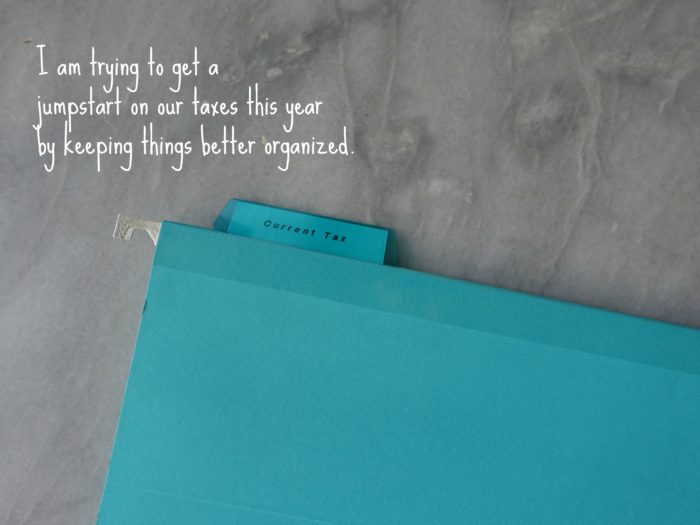 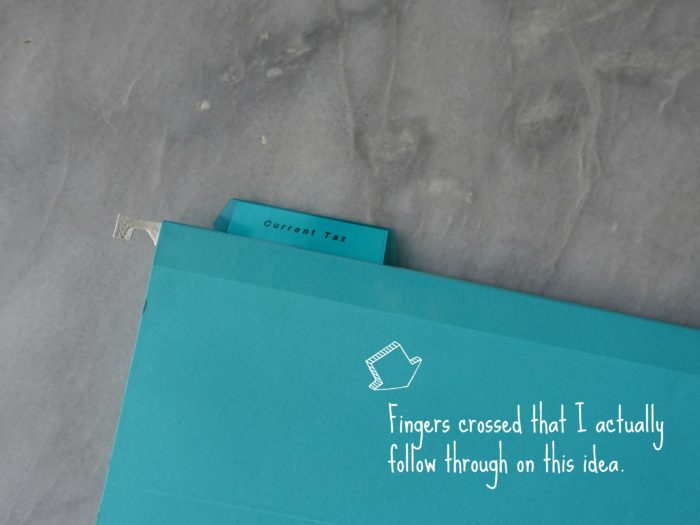 So now it is probably starting to make sense to you why I was so quiet the first few days after we got home from our trip…I had the mania.

One Reply to “the Mania”