There is something about this back to school time of year that really makes me miss Boston.  Probably a little bit because it was when Ryan and I would have both just returned to the city for the new school year and were reunited (we both went to college in Boston), partially because Boston is my favorite city in the United States (although San Diego is practically tied), and probably also because I miss what real Fall weather feels like. 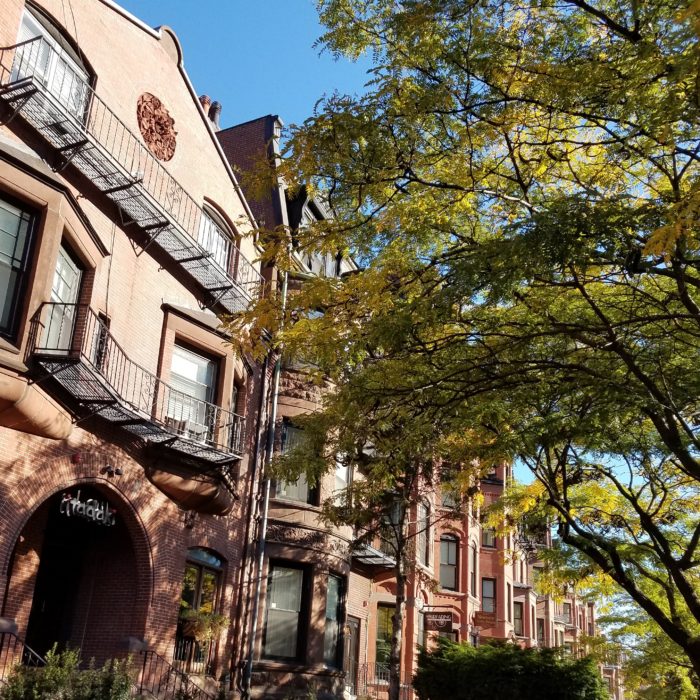 When I first would go back to school, I always had the same plan for my first few days: walk the entire city.  I would walk all over Boston – Newbury Street, the Commons, Downtown Crossing, Government Center, the North End – I would just walk, walk, walk.  (And also shop.  There was definitely a good bit of shopping mixed in there too.) 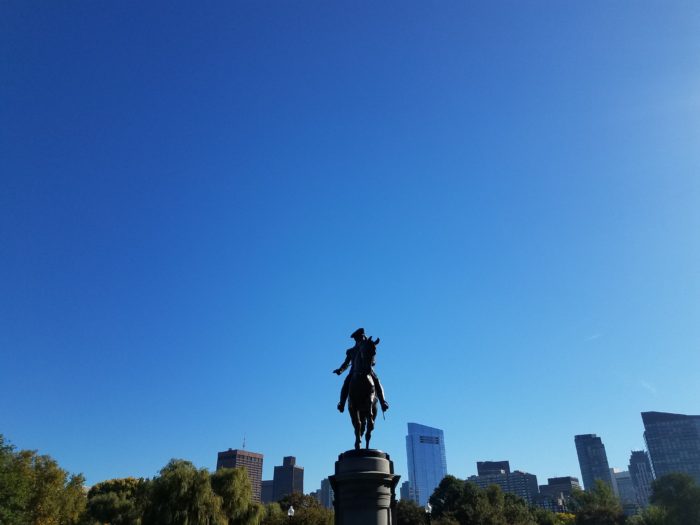 Even though it has been many years (more than I would like in fact) since I was in college or even lived in Boston, I miss it just the same.  I miss the long walks, I miss the city…I just miss it all.  Luckily these past two years I have been able to get back for a Fall visit, because my time there, even though short, literally feeds my soul.  Unfortunately though, I don’t have a trip planned for this Fall.  And I’m not going to lie, I have some serious missing-Boston growing pains going on. 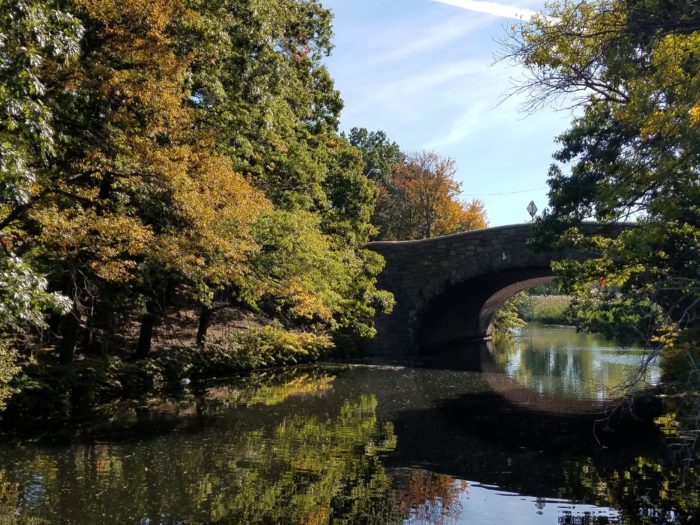 It’s funny how certain places pull at your heartstrings.  I recently wrote about Tuscany being my European love, but Boston in a lot of the same ways has my heart just the same.  Maybe it’s because Boston was the first big city that I lived in, or maybe it’s because it is where I met and fell in love with my husband.  No matter the reason though, Boston, I miss you.

One Reply to “Boston”