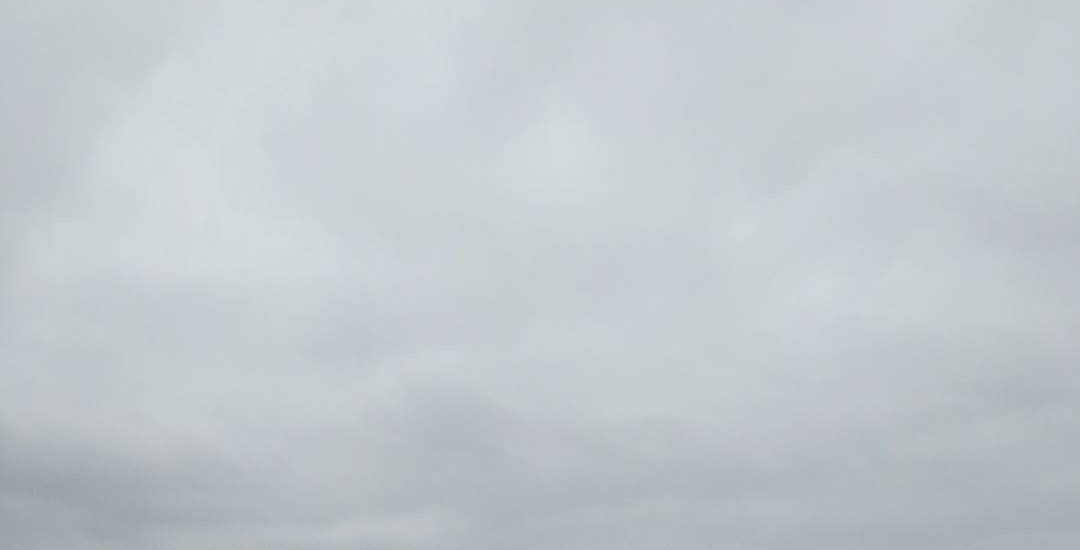 On Sunday we had a little bit of extra time on our hands, so I suggested to Ryan that we drive up the coast for the afternoon.  I thought that it might be nice to enjoy some of the beach towns that we don’t normally visit.  (But I was also secretly hoping to get some great beach shots for an upcoming blog post.)

We had woken up to cloudy skies on Sunday morning, but that has majorly been our norm as of late.  We pretty much can anticipate our Summer mornings being cloudy and overcast, but without fail, the clouds burn off and give way to a beautiful, sunny sky.  And as much as we were hoping and predicting, around noon, the sun broke through the clouds, and so we decided to set off on our drive.

I had a vision in my mind of what our afternoon would look like – the bright blue sky, the rolling waves, the white sand, and colorful beach umbrellas as far as the eye could see. 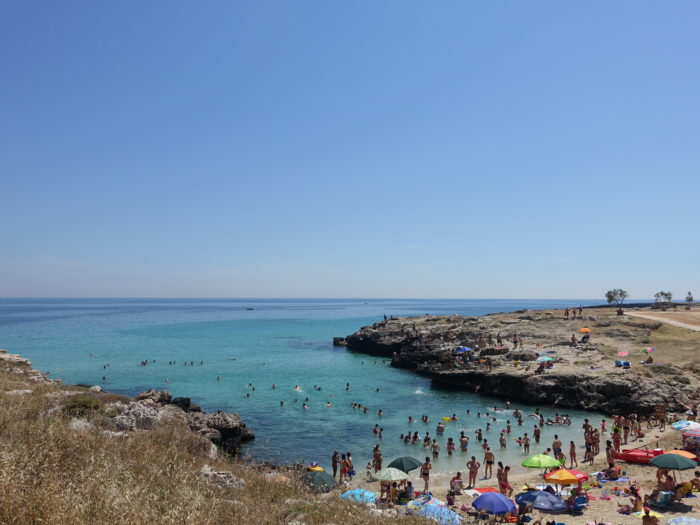 Well, what can I say?  Timing is everything, and unfortunately our timing was not so hot.  We were not even ten minutes outside of downtown when I noticed it.  It was suddenly completely overcast and gray again.  Where did all of the clouds come from?

But just as the clouds had quickly rolled in from one town to the next, we figured that by the time we made it up to Cardiff by the Sea, the skies would clear up, and the sun would be shining. 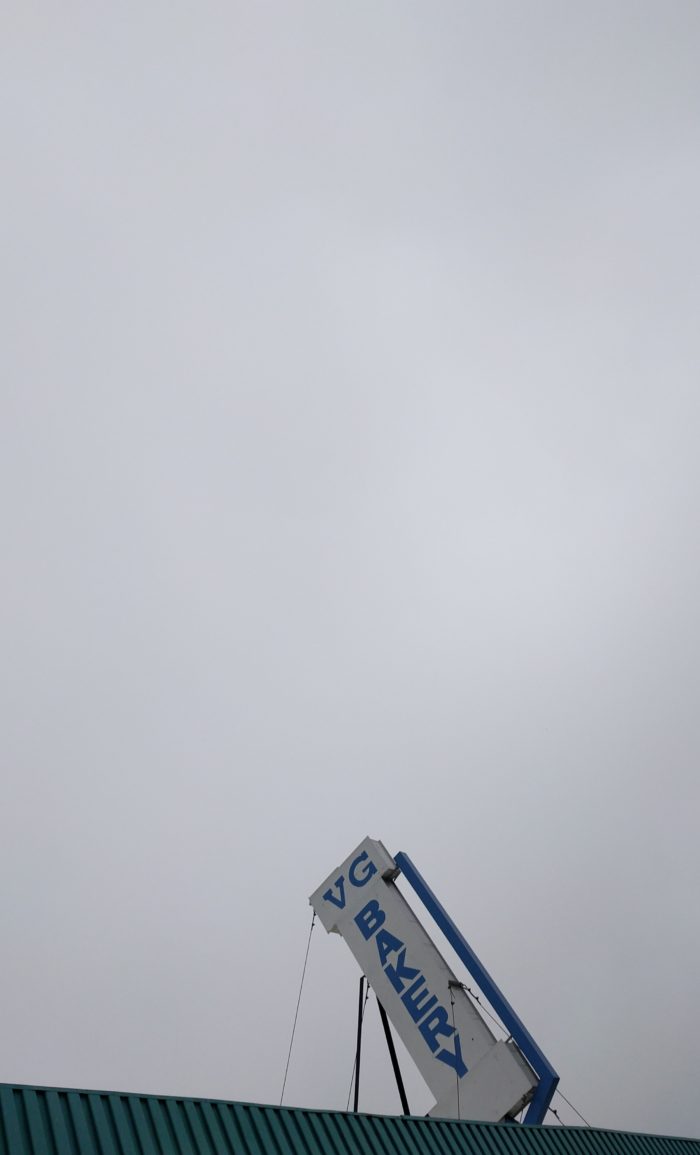 luckily donuts taste just as delicious no matter the weather

Unfortunately, that was not so much the case.  The clouds were as thick as pea soup, it was humid, it was gray, and it was pretty much the worst looking Southern California day. 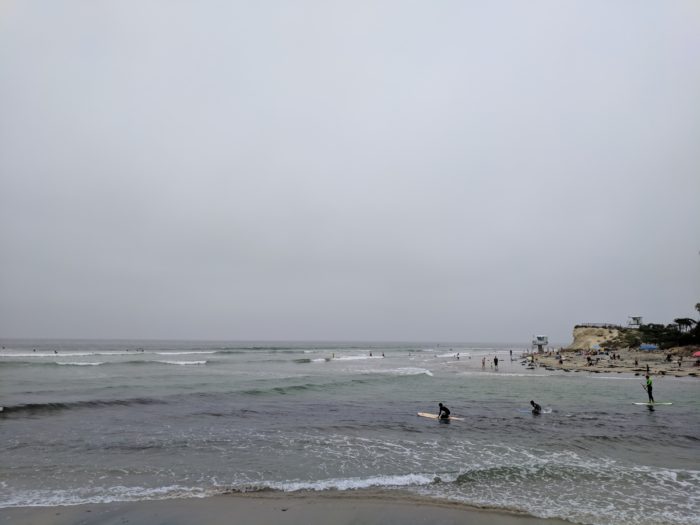 While it definitely didn’t turn out to be a good picture taking day (or even an okay one), we made the most of our drive and enjoyed the beach for a little bit, clouds and all.  So I guess it’s like they say, best-laid plans of mice and Katie.

One Reply to “Best-Laid Plans”