Before Ryan and I moved to San Diego, I remember my Mom telling us about how much my Uncle Mike, who lived in California at the time, loved fish tacos.  Yuck!  Fish tacos?!?  (That was seriously my reaction.)  Even though I loved all things fish, this Midwestern girl couldn’t quite wrap her head around the idea of a fish taco.  Fish sticks, yes.  But fish taco?  Nope, not so much.

Fast forward a few years, and here we are living in San Diego, and yes, eating lots and lots of fish tacos.  In all honesty, it didn’t take us very long before we decided to give the whole fish taco craze thing a try.  And probably to no one’s surprise, we found out that we really love fish tacos.

our Marisco’s favorites: a cheese quesadilla, the famous fish taco and a taco gobernador

Over the years (5 now to be exact), we’ve tried fish tacos at restaurants, fast food chains, markets, food trucks – you name it, we’ve tried it.  (All for research purposes of course.)  But with everything that we have taste tested, nothing has even come close to our complete obsession with the Marisco’s fish taco; our favorite little food truck parked at 25th and Imperial. 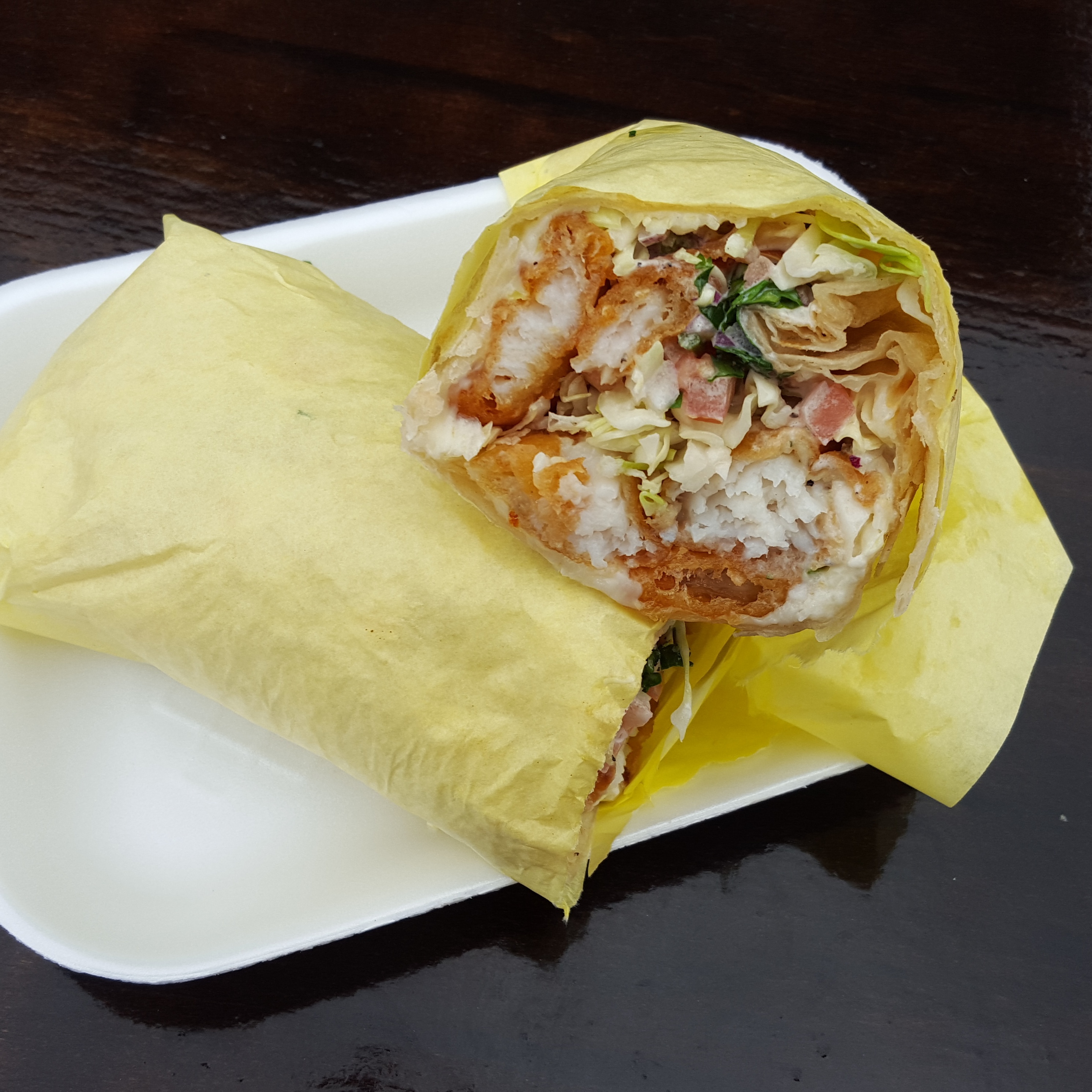 And to be honest, it was complete dumb luck that we even started eating there in the first place.  We were running into the Neighborhood Market across the street from it’s old location, and on our way out, I paused noticing the Marisco’s food truck.  Out of the blue, I suggested to Ryan that we should maybe go and try a taco.  And funny enough, his reaction was something like, “you would eat there?!?”

Although it might not be the nicest looking food truck or in the nicest neighborhood, I definitely had a feeling that there was something delicious going on there.  It’s almost like I had a sixth sense for theri delicious fried fish tacos.

What started as a single shared fish taco on that first day, turned into an all-out complete taco obsession.  We had discovered a fresh fried fish taco (say that five times fast!) for $1.35, served with a free cup of fish and veggie soup while we waited, and there was absolutely no looking back.

they also make our favorite fish tostada in San Diego (and it’s only $3.50!)

Maybe you aren’t as wowed by the prices as we were, or maybe you think that you have already found your favorite place to get fish tacos from – but if you know me, then you know that I wouldn’t be sharing this gem with you guys unless I felt like you really really needed to give it a try.  So how about you taco page from my book, and give Marisco’s a whirl.

(Update: the Marisco’s food truck has moved from its original location at 22nd and Imperial to 25th and Imperial, in the parking for the Thrifty gas station.  They also have a new truck, which says “Jolla Shark” on it, but I promise you that it is the same delicious tacos.) 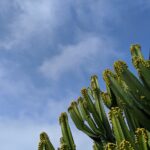 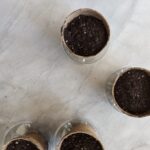 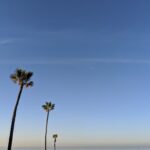 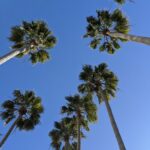 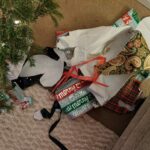